They have learned to sing “Happy Birthday” in Polish! A show on Ślęża. 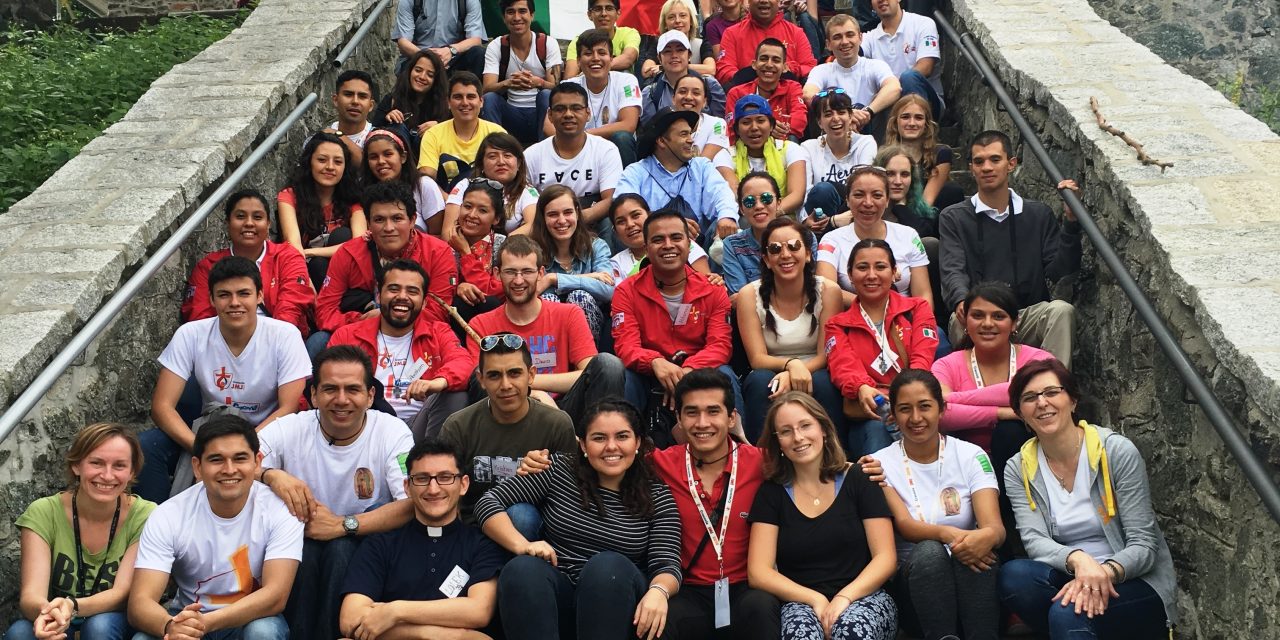 July, 20, Wednesday. Through a Wrocław window one can see the typical sky – a little bit of sun, some clouds. Only the multiplying groups, speaking foreign languages could suggest there is something going on.

Huge waves of guests have been arriving to the town. A big number of them came to Wrocław during the last  few days. Today one thing is sure – all the declared groups are going to arrive. Colombians, Canadians, French and Spanish came today to the Lower Silesia capital city. They are spending their evening at schools or with their hosting families, having the occasion to get to know Polish customs and traditions. 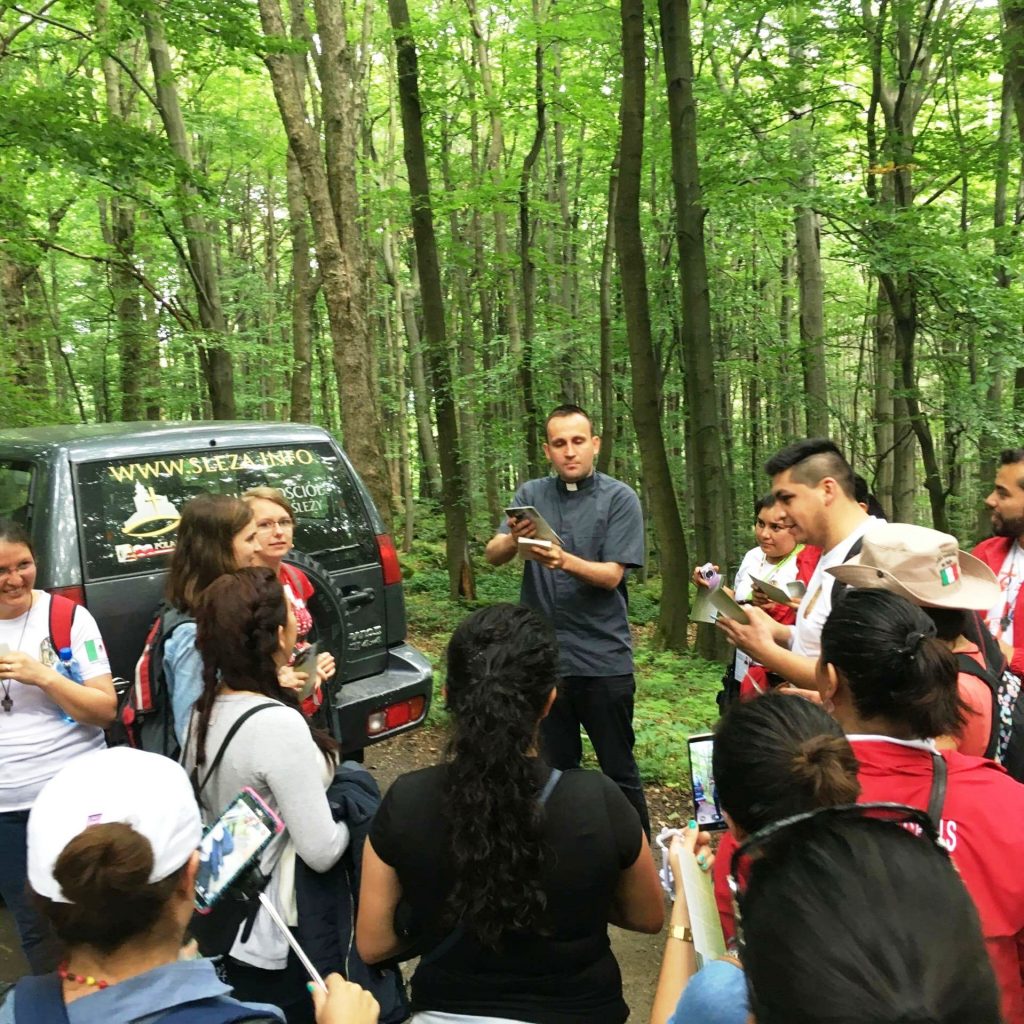 Young Mexicans’ day was particularly intensive.  The Most Blessed Virgin Mary parish in Siechnice has organised for them a bus tour to Ślęża. During their ride, the foreign guests and Polish volunteers were teaching each other various songs. The Mexicans had the best results with “Sto lat” (“Happy birthday”). Sixty eight people singing the song on top of the inactive volcano, brought smiles to the faces of many tourists.

The tour was completed by a Holy Mass, celebrated partially in Polish and Spanish. Now the youth is on their road to Siechnice, where they are going to meet another Mexico group in the evening.

Another French group has came to st. Henry parish, at Gliniana street. The 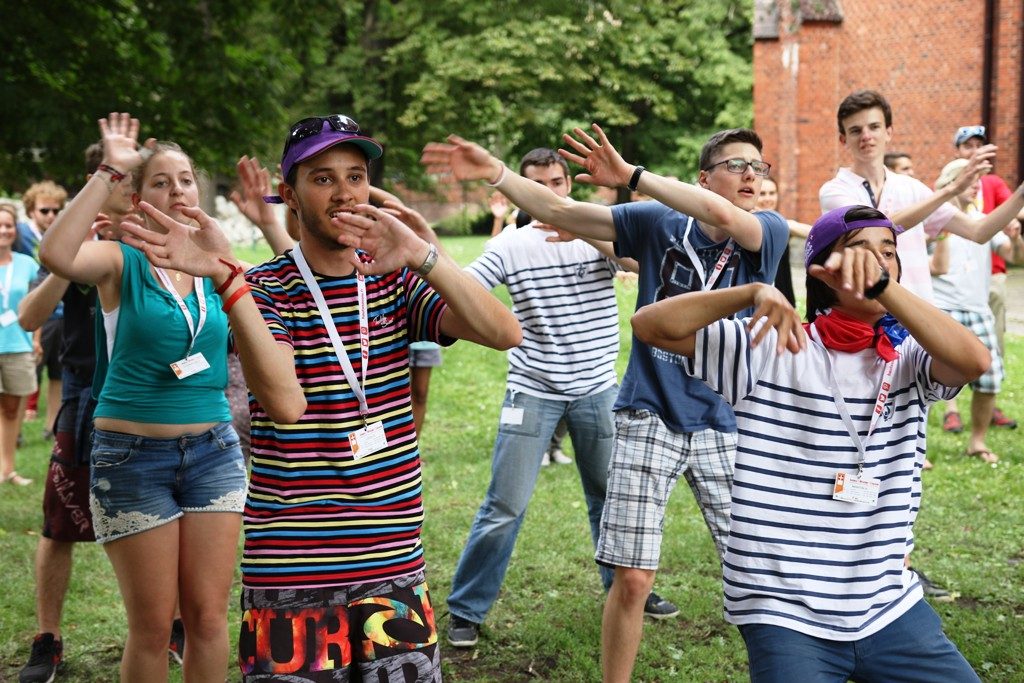 parishioners were expecting the group to come at 5.00 pm, however the youth arrived at 3.30 pm. About 80 people left a bus waving flags and greeting the waiting Poles happily. As the parish priest, ks. Krzysztof Mak said, the French were served a “sweet welcoming” in the form of a cake.  After consumption, both, Poles and French were dancing together, e.g. Chapelloise. In the meantime, a group of  French biker joined the parish. After the party, five pilgrim priests celebrated the Holy Mass.

Tomorrow the guests are going to see the city with our guides. They are going to ride through the well known Lovers Bridge, take some photos on the Odra shore and hear the legend about Kluskowa Brama.