Lots of shows – one adoration 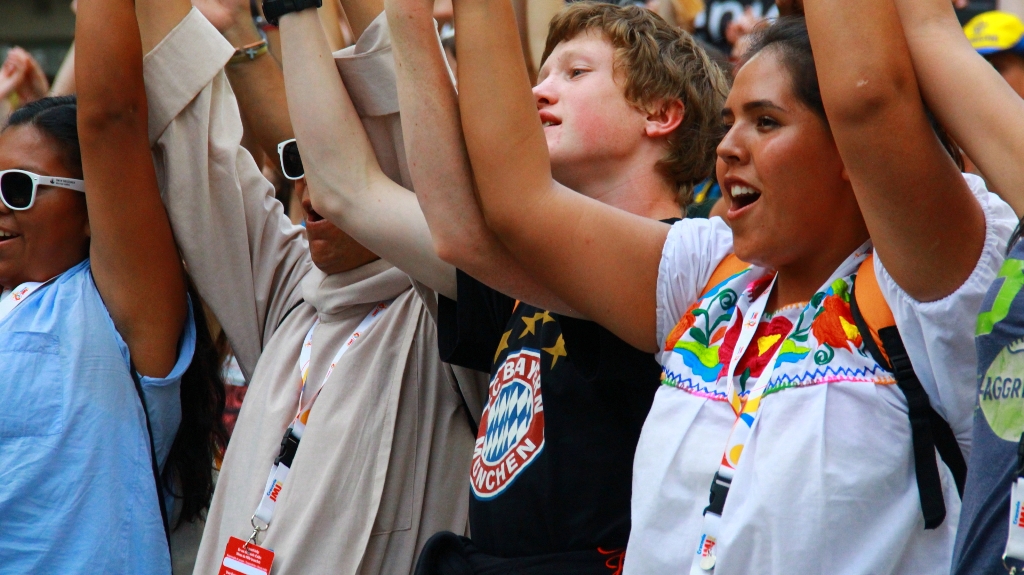 Jazz, pop, rap, folk – these were the main genres, ruling the five MercyFest scenes. The artists’ performance was followed with the pilgrims’ vocal and dance skills show. First of the three MercyFests is over!

MercyFest on Teki began with common Polonaise (Polish national dance), what really was to the guests liking. As the first one on the scene appeared a group from Brazil, singing the World Youth Days’ anthem. A big surprise was the last verse, sang in Polish. 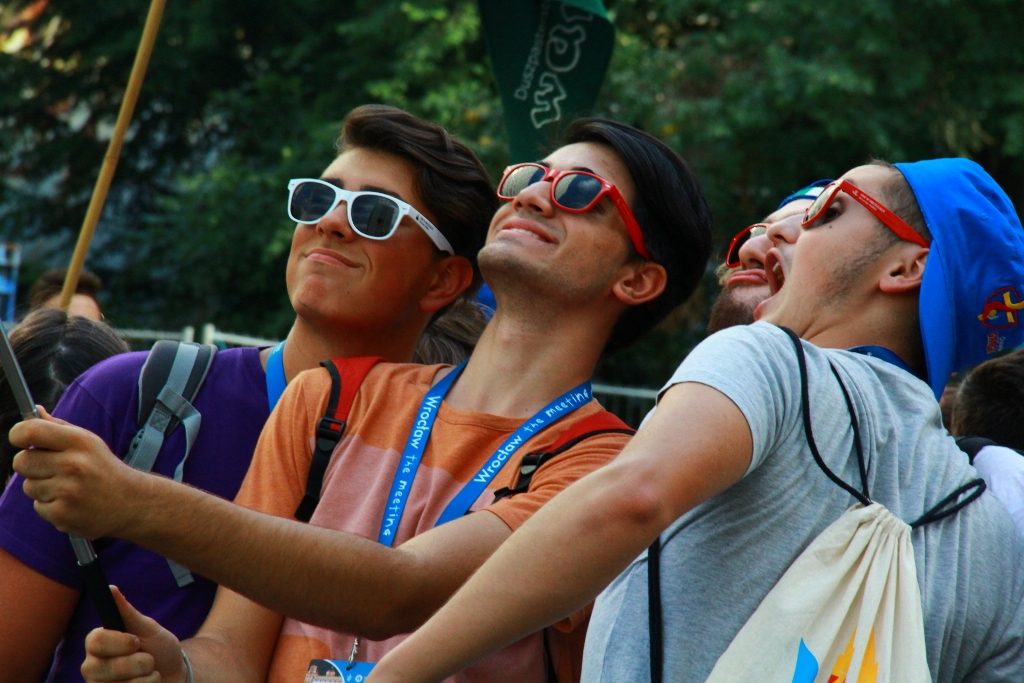 Amongst the foreign groups’ performances, one could watch Korean girls, wearing colourful, traditional dresses and holding fans. Hannah Chang, asked about her favourite thing in Wrocław, was positive, she answered: the green space and peace.

French shown an Alsatian dance, into which they successfully invited the audience.

At the end, Wrocław enjoyed the show of a Polish band Exodus 15. As they describe themselves on their website: “We are a part of Proem Foundation – a Christian mission, functioning in Poland for 25 years. Our goal is to reach every man with the Gospel.” They found their way into the hearts of many people with a song ‘Nasz Bóg’ (‘Our God’).

At Plac Wolności we could see Priscilla Alves, from Rio de Janeiro. With the accompaniment of a choir, she shown a worship dance. She impressed the audience not only with the gentleness of her tiniest move, but also with her outfit. She was wearing a white attire and her black hair was adorned with a self made wreath in Brazilian colours.

All of the performances were connected with one thing: the joy and the enthusiasm of young people around the scene. Regardless of the origins, everybody was having fun, clapping, dancing, laughing – everything for the glory of God.