Singing (not only) Europe 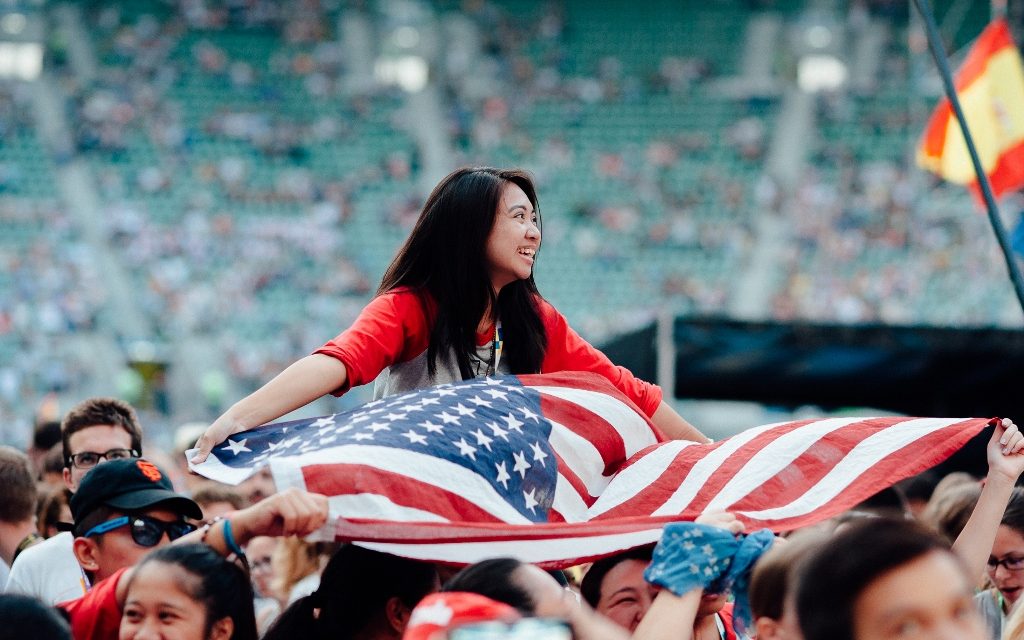 Music, joy and unity. Not only Europe – yesterday the whole world was singing together. A bit over 40 thousand people came to the Municipal Stadium in Wrocław on Saturday 23th July.

The concert “Singing Europe” has been organized by the National Forum of Music as part of the events of the European Capital of Culture Wroclaw 2016. The arrivals included pilgrims from all around the world – the participants of the Days in the Dioceses. Sister Christina Scuccia,  an Italian nun and the winner of a TV talent show called “The Voice of Italy,” was the first to sing. She has moved the hearts of the listeners from the very first moments. There were endless shouts of joy, smiles and dances everywhere. But above all, it was God who was in the centre of attention. Beautiful music lifted the souls of the audience closer to heaven.

“It’s great. It’s unbelievable to see how all the people are able to unite. Polish people are wonderful,  sincere and good,” – says Iryna Dovgan from Ukraine. 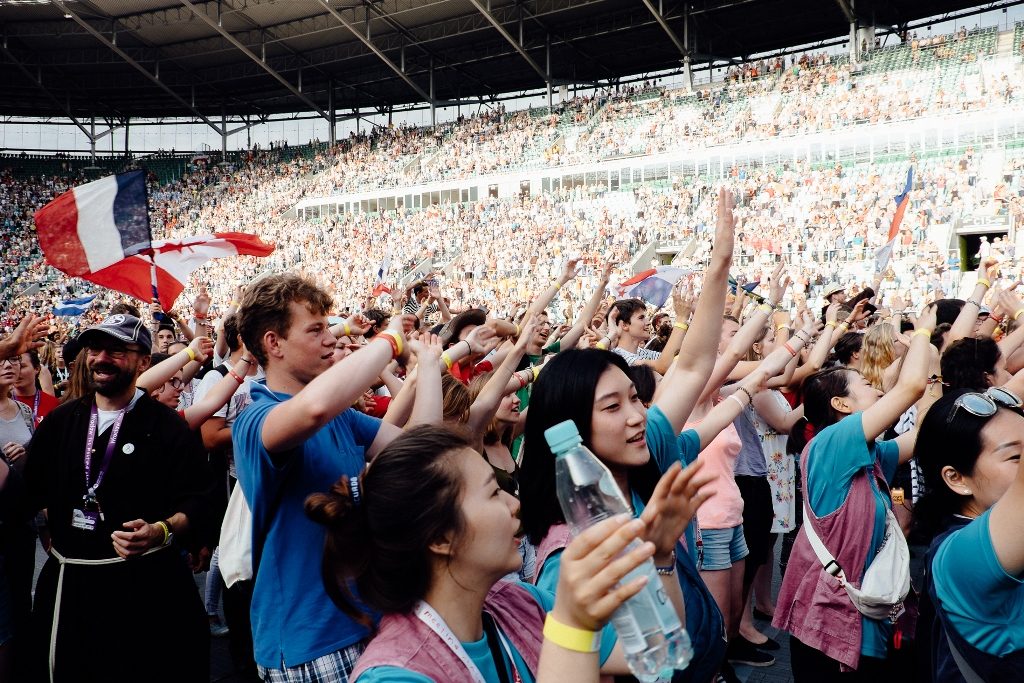 In the second part the choir and orchestra conducted by Agnieszki Franków-Żelazny performed the most popular European songs. One could listen to pieces of music in various languages, among others in Ukrainian, Italian, German, Serbian and Spanish. The singing was accompanied by thousands of choir singers gathered in the stadium. The biggest enthusiasm was aroused by a Russian piece of music “Kalinka”. The concert finished with lively dances and singing of the Spanish who were performing “Que Viva España.”

“I was aldready very tired when I came to the stadium but I know that the most ordinary and simple moments spent with God are exceptional,” says Irais Negrete from Mexico.